Voting is Personal and Patriotic

Our nation’s public lands are at a crossroads and the only voice they have is the one that you give them with your vote.

Earlier this summer, I knocked off another 100 miles of the Colorado Trail. The “CT” is a 485 mile footpath that gains (and loses) nearly 90,000 feet, connects the sprawling Front Range megapolis of Denver with my quaint hometown of Durango. Over the past few years, I’ve backpacked 21 of the Trail’s 28 sections–some 358 miles in all, traversing some of our nation’s wildest and most remote places in the process. 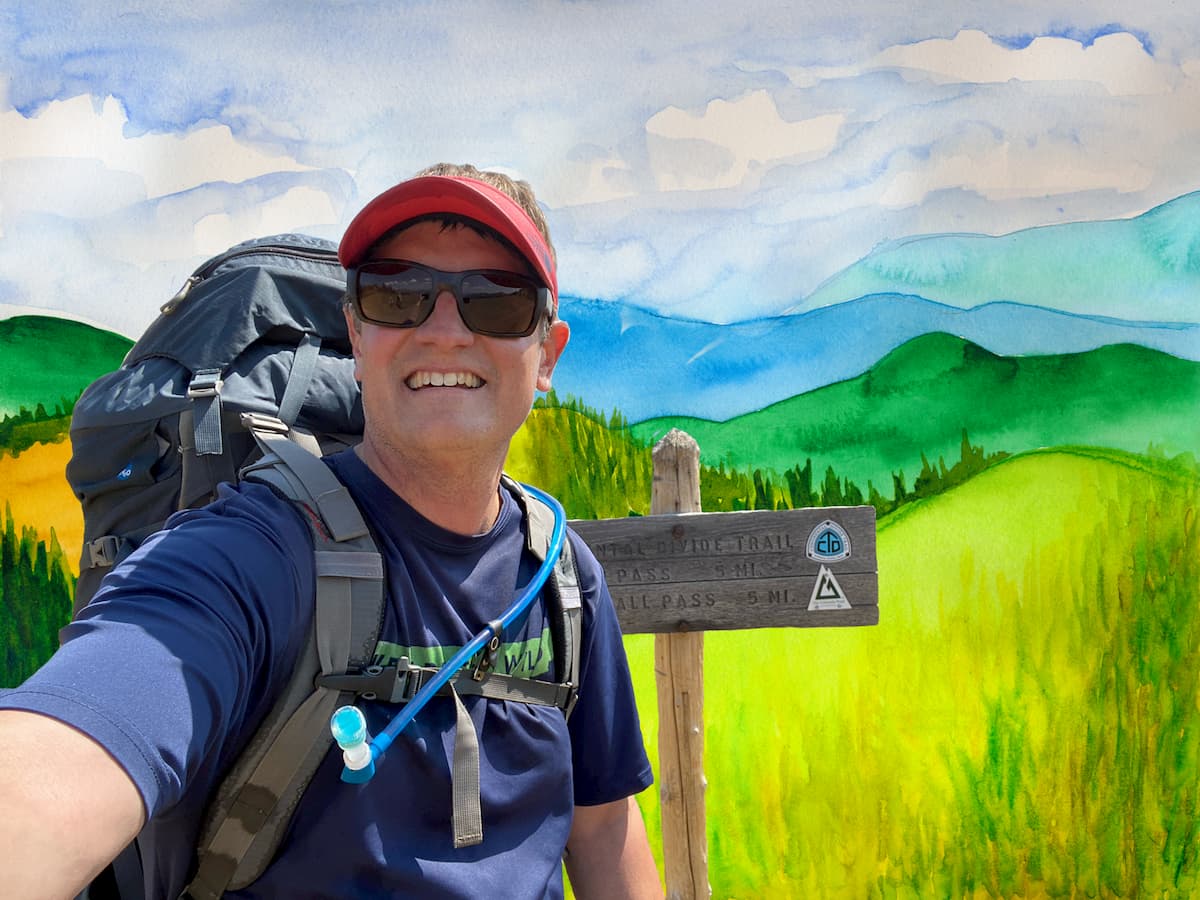 I’ve undertaken this multi-year journey for a number of reasons–physical health and fitness–among them. But as an Iraq War veteran, I was also inspired to embark on this trek when I read Doug Peacock’s seminal memoir, Walking it Off. In this autobiography, Peacock, who was a friend of the prickly, irascible author Edward Abbey and who served as the inspiration for Abbey’s character “Hayduke” in his most famous novel, The Monkey Wrench Gang, explains how exploring the West’s wild places helped him cope with his experiences in Vietnam.

Like Mr. Peakcock, generations of veterans have ventured into our nation’s unequaled public lands to help us work through the things we saw (and did) while at war. While we may visit these lands to gain a measure of solace and to challenge ourselves physically, it has been my experience that almost to a person, we veterans leave the wilderness with a fire in our bellies and a near-obsession to protect our nation’s last untrammeled places. For me, my first wilderness trips upon my return from Iraq led me to a career in conservation, but I’ve met countless other fellow veterans who are heavily engaged in volunteer conservation work, serve on boards of advocacy organizations, and/or donate their hard earned money and limited free-time to support conservation causes.

I’ve had countless people tell me that politics is all a game and that elections don’t matter. Nothing could be further from the truth. Every veteran who has boarded a transport plane to go fight in one of our nation’s wars in some distant location knows that elections matter.

The candidate who wins the presidency in November will set the agenda for whether America’s remaining public lands will be managed to stem the biodiversity crisis and arrest climate change. He will also choose who oversees the Departments of Interior and Agriculture, as well as the Council on Environmental Quality and the Environmental Protection Agency, the agencies that heed the call for a bold conservation vision of protecting 30% of our nation’s lands and waters by 2030 (30x30) for the benefit of the American people, or if our public lands will instead be sacrificed to the highest bidder.

Our nation’s public lands are at a crossroads and the only voice they have is the one that you give them with your vote. I implore you to commit to researching where candidates stand on the management of our shared natural heritage. Please cast your vote for those who commit to protecting America's public lands. Our nation’s current and future veterans seeking refuge in one of our country’s irreplaceable wild places will thank you.

Sign in with Facebook Sign in with Twitter
Please check your e-mail for a link to activate your account.
"Cast your #vote for #publiclands. Our nation’s current & future #veterans seeking refuge in our country’s irreplaceable wild places will thank you,” says @nero_heath, Iraq War veteran & @ConservationLF Board Member. #MyFutureMyVote @WyssCampaign | Read:
Voting is Personal and Patriotic
Home