DURANGO, Colo. (Jan. 27, 2020)—In a striking rebuke to the Administration’s effort to marginalize and discriminate against public employees at the Department of Interior, 80 organizations from across the country have urged Secretary Bernhardt to reinstate workplace protections for LGBTQ employees.

“Roughly 70,000 employees of the U.S. Department of the Interior serve as individual stewards of America’s irreplaceable public lands, and they are walking symbols of the American ideals of justice and equality,” said Charlotte Overby, Santa Fe, NM-based senior program director for the Conservation Lands Foundation.

“That’s why we unreservedly oppose the Department’s recent decision to remove workplace protections for LGBTQ employees from its Ethics Guide against workplace discrimination. It can only be interpreted as a hostile action that undermines the very framework of public lands management and it cannot be allowed to stand,” said Overby.

In a letter sent to Secretary Bernhardt, all of the organizations described the intentional omission as leaving the Department’s LGBTQ employees exposed to workplace hostility and discrimination, including those who every day tell the story of the Park Service’s own Stonewall National Monument in New York--a monument designated to memorialize the birthplace of the gay civil rights movement, and the progress toward justice that has been made as a result.

Further, they say the Department’s action betrays current Interior Department employees, will have a chilling effect on LGBTQ people applying for jobs and undermines its ability to fulfill its mission to be effective stewards of America’s incomparable public lands.

Recognizing that this Interior Department has paid little attention to the voices of the American public for which it was elected to serve, the Conservation Lands Foundation believes in the power of Democracy and will continue building the public record supporting equal rights for Department employees by kicking off a signature-gathering campaign to allow individuals to also send this message to Secretary Bernhardt.

“America’s national public lands are the envy of the world. They preserve our history, provide clean water and habitat for wildlife, and drive an $887 billion outdoor recreation industry. They also represent democracy in action in that they are owned by all Americans and they are to be managed by government agencies, including the Department of Interior, in accordance with the wishes of the American public,” said Overby. 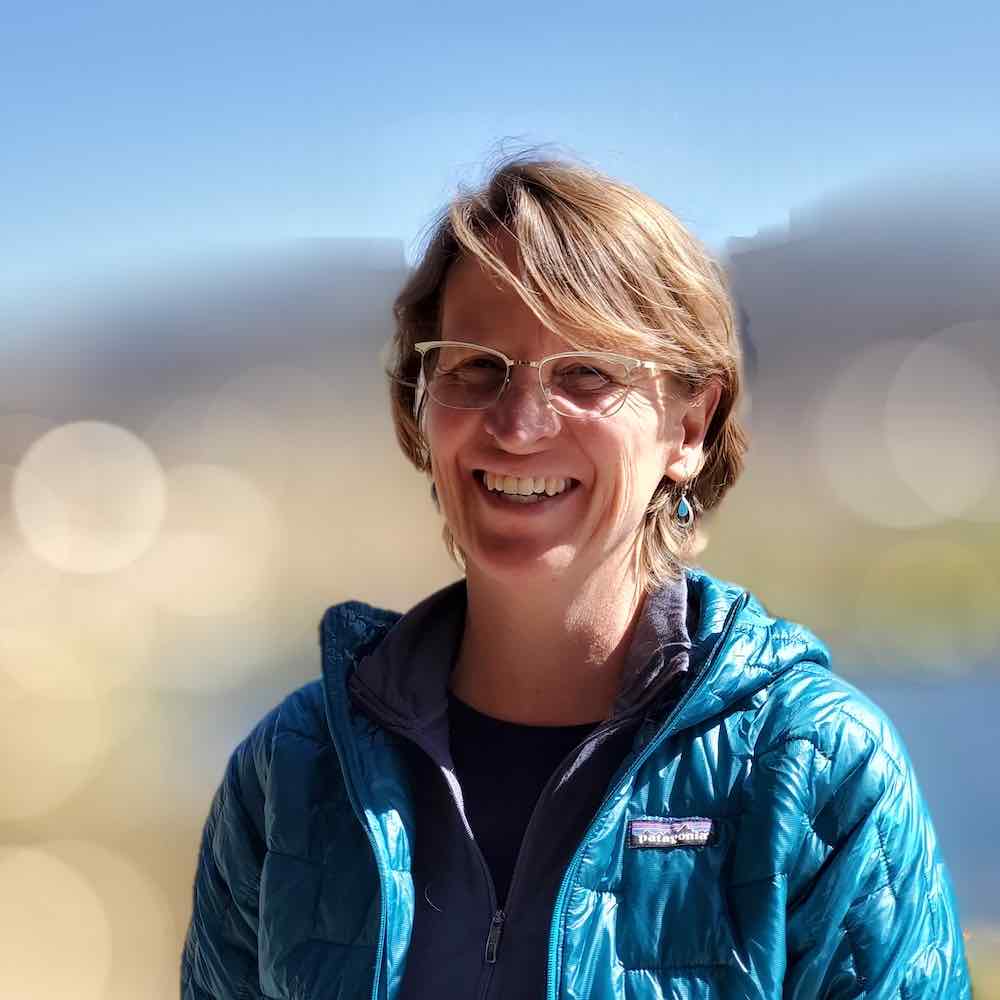