“The House took a significant step today towards ensuring valuable and vulnerable areas of nature across the West are conserved for their essential role in climate resiliency and our general well-being today and for future generations,” said David Feinman, government affairs director. “We applaud the steadfast leadership of the conservation champions in the House of Representatives who introduced these amendments and ensured their inclusion in the NDAA, and we urge the Senate to follow the House’s lead in advancing these critical public lands conservation priorities. 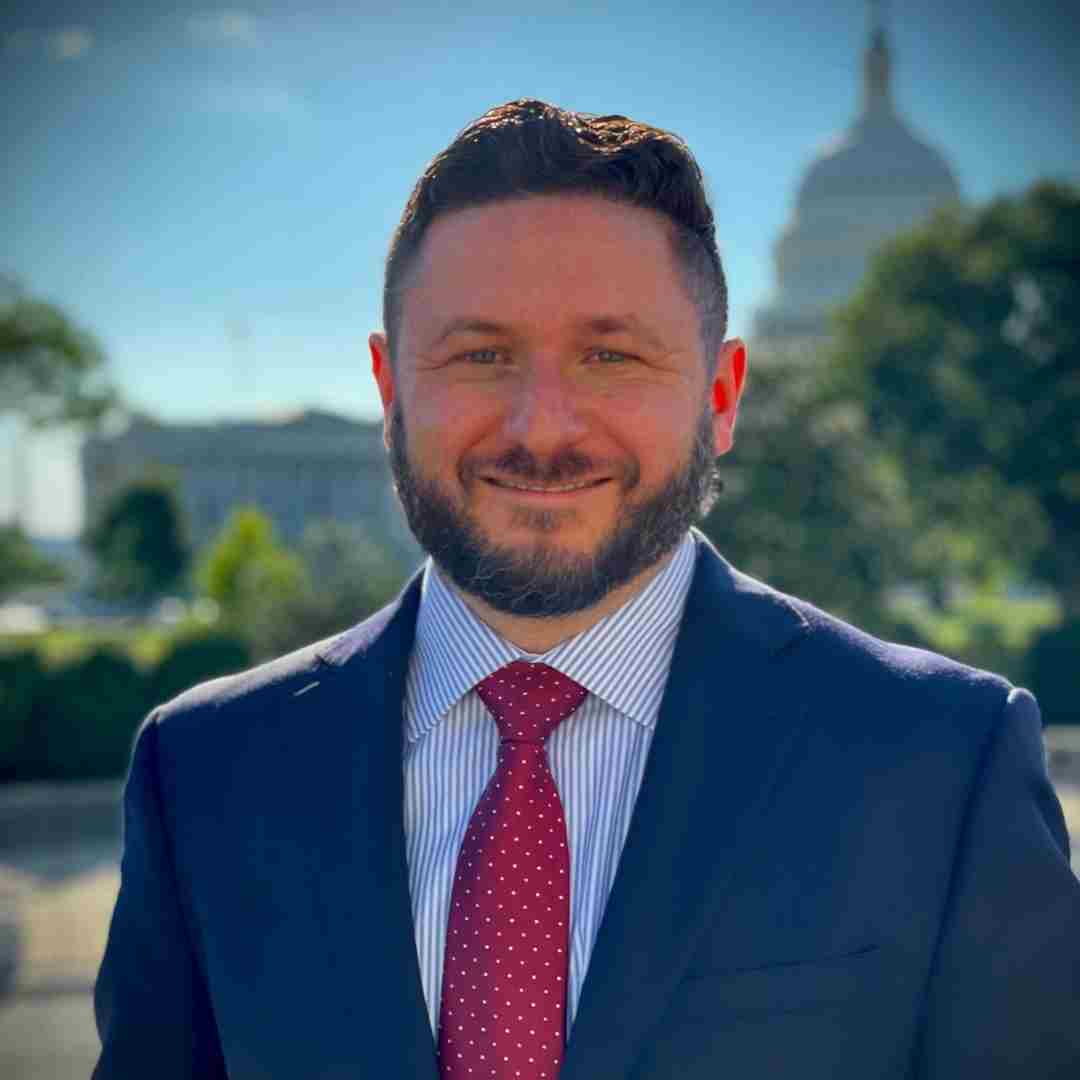