ANCHORAGE, Alaska (Nov. 21, 2019)—Tomorrow, the U.S. Department of Interior's Bureau of Land Management will release a new draft plan that undercuts protections for designated Special Areas including the Teshekpuk Lake wetlands, one of the most ecologically important wetlands in the entire Arctic. 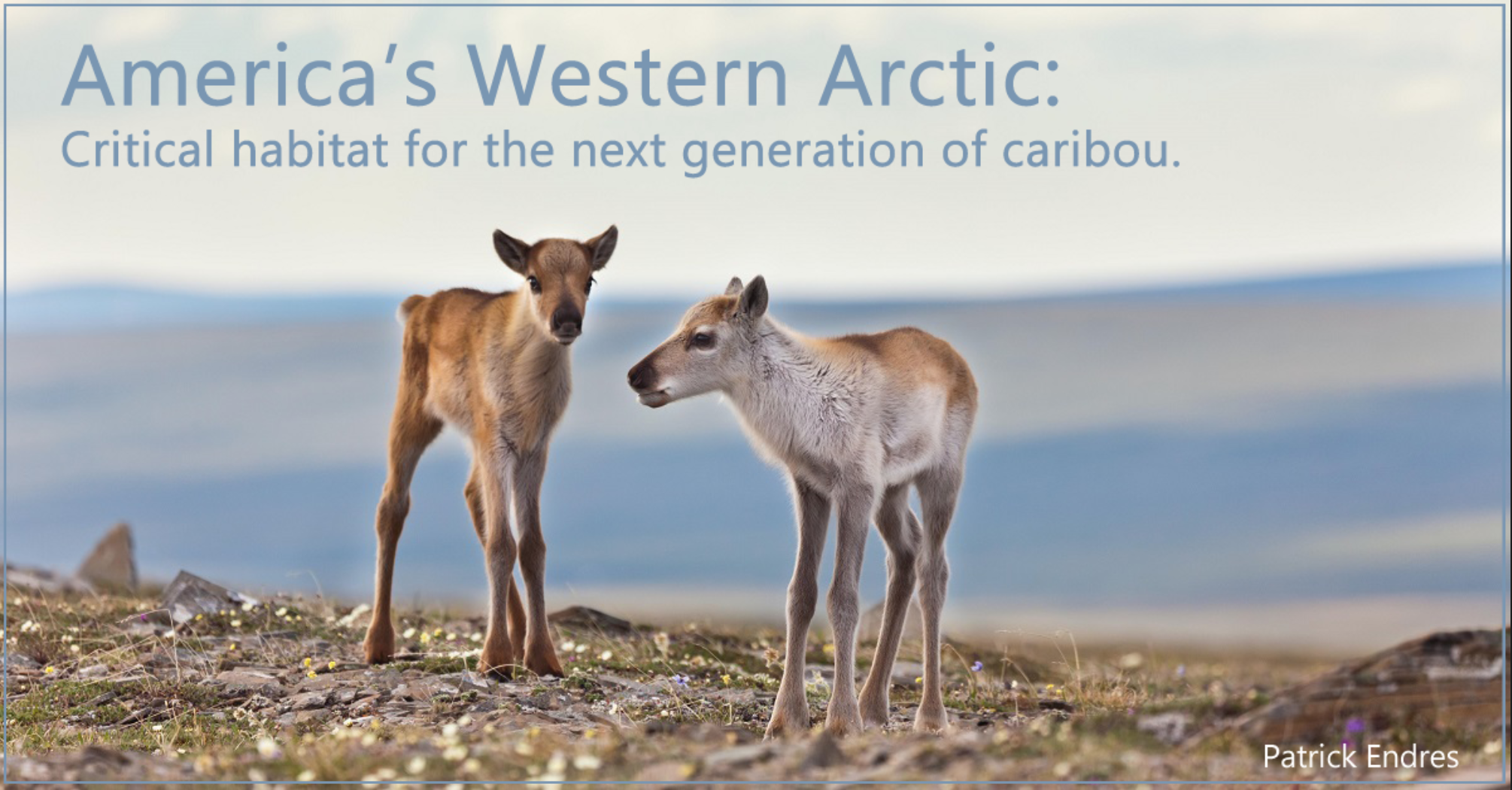 “The administration is overtly ignoring the Indigenous people, sportsmen and women and others who care about protecting the natural values of this special place and who worked diligently over three years to identify the best compromise of uses and protections.

“The existing compromise plan already allows for potential oil and gas development in the reserve and we trust the American public will oppose the administration’s attempt to greedily open more of it and forever ruin the land that supports some of the longest-inhabited Indigenous communities in North America.”

We'll have more information in the coming days about how you can participate in the 60-day public comment period on this reckless plan.

You can read Juliet Eilperin's coverage in The Washington Post here. 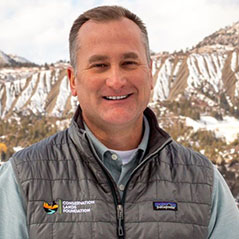