On April 20, 2012, President Obama designated Fort Ord National Monument in California to honor the contributions and sacrifices of our military, safeguard some of our country’s rarest wildlife and plants and provide world-class opportunities for recreation. In partnership with local organizations, the Conservation Lands Foundation guided this one-year campaign effort from start to finish, and its designation marked the first expansion of the National Conservation Lands since Congress made the system permanent in 2009. 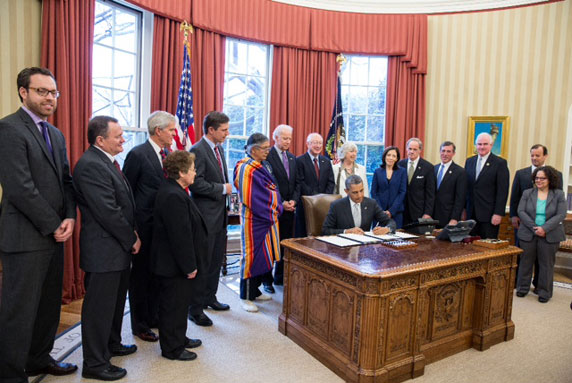 To gain these new national monuments, the Conservation Lands Foundation worked directly with local groups to help organize their communities. We connected advocates to decision-makers at the White House and Department of the Interior. We convened diverse groups of stakeholders—elected officials and tribal leaders, businesses, veterans, outdoor recreationists, historians, and many others—to create unified and resounding voices for protection.

Three new additions to the National Conservation Lands in less than one year is a great achievement, and we are proud of our teamwork with local and national partners to make this happen. 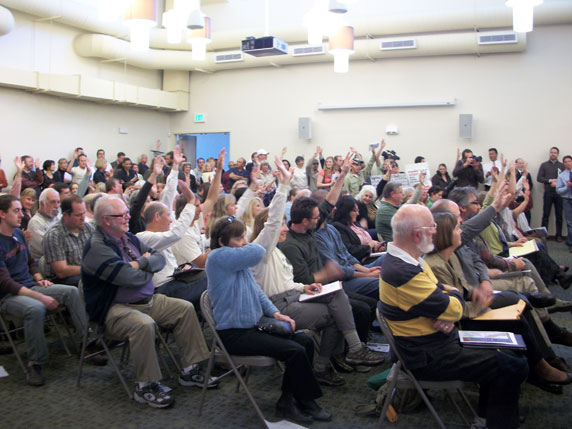 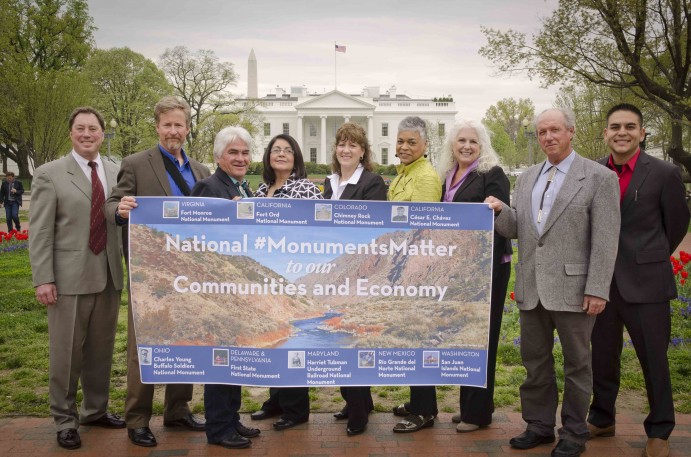