“We thank Senator Catherine Cortez Masto for leading this effort to shape Clark County’s conservation and economic future. The discussion draft released today is an important first step in crafting a public lands bill that preserves Southern Nevada’s treasured places, addresses economic needs, and creates an opportunity for broader discussions on other land use issues.

Being a discussion draft there are still edits to be made and we look forward to working with Senator Cortez Masto on finalizing a bill for introduction, including fleshing out the section surrounding the creation of the Avi Kwa Ame National Monument and moving this bill forward in the Congressional process.” 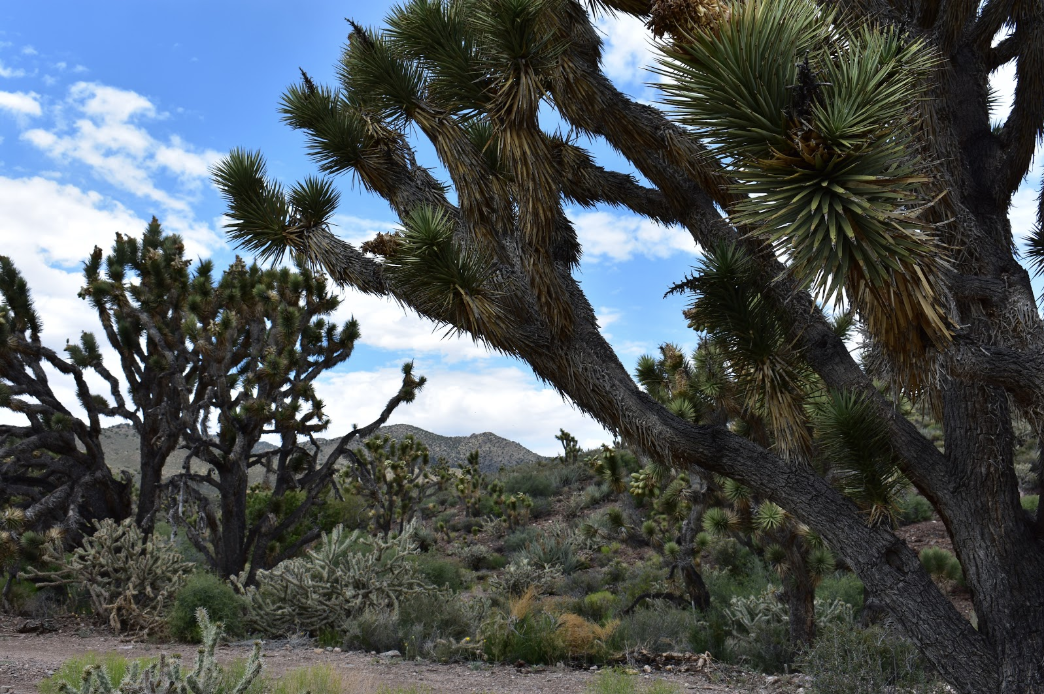 Above: Land that would be designated
as a national monument under the bill