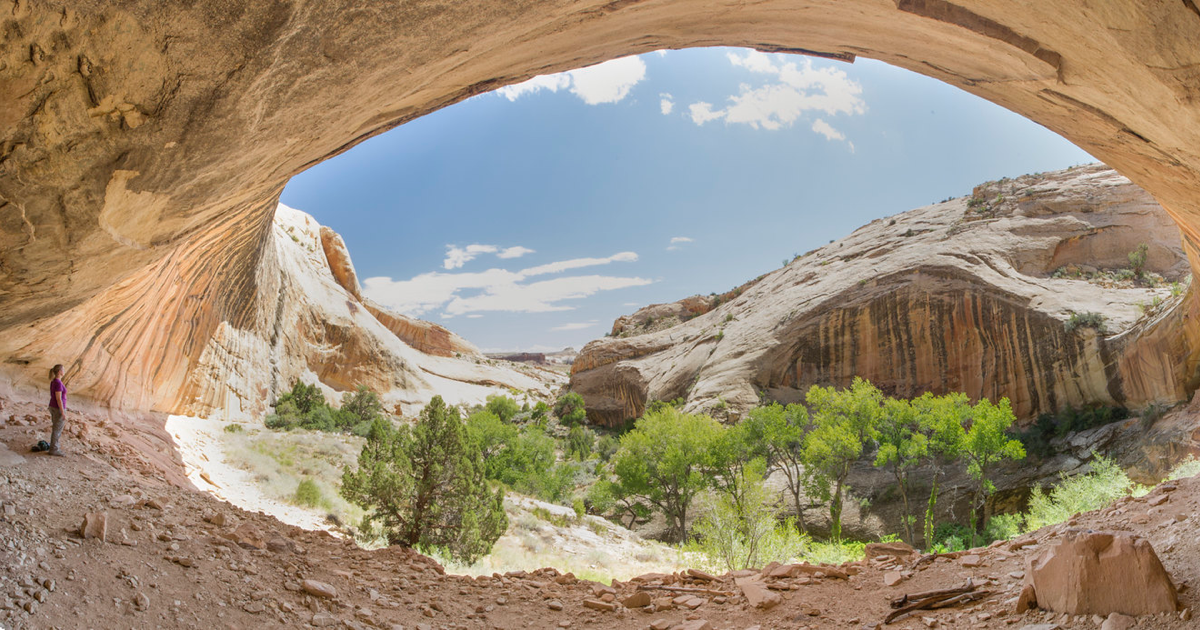 This 1.35 million-acre monument protects one of the most significant cultural landscapes in the country, with thousands of archaeological sites and important areas of Native American spiritual significance. Abundant rock art, ancient cliff dwellings, ceremonial kivas, and countless other artifacts provide an extraordinary archaeological and cultural record, all surrounded by a dramatic backdrop of deep sandstone canyons, desert mesas, forested highlands, and the monument's namesake twin buttes. 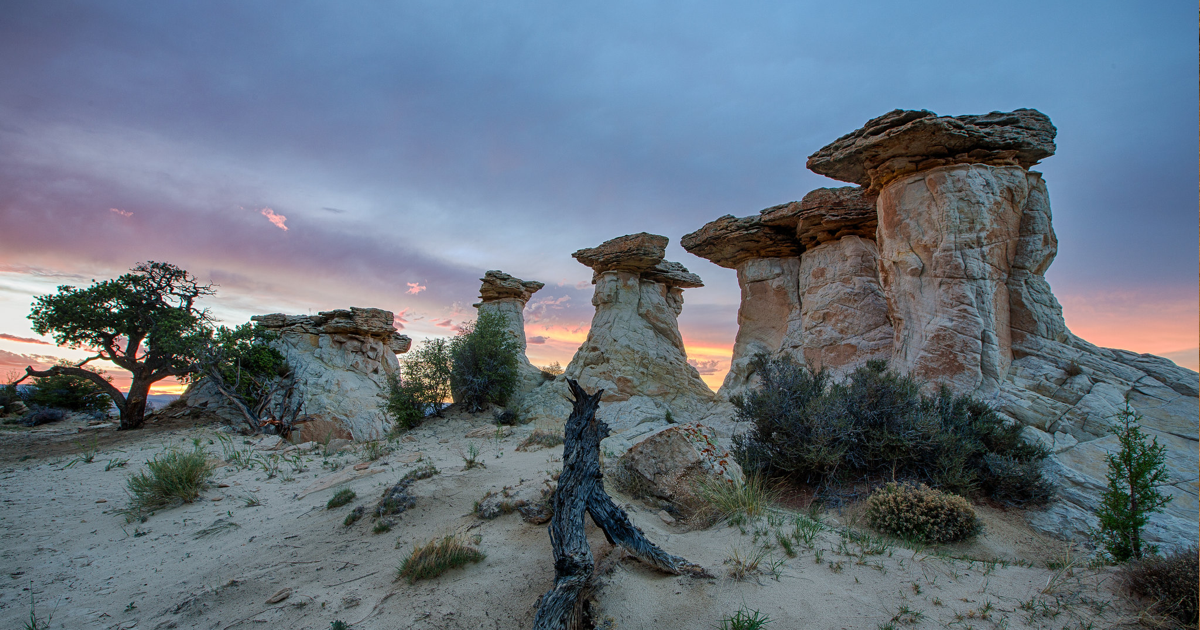 The original Grand Staircase-Escalante National Monument--designated in 1996 and later ratified by an act of Congress--spanned 1.9 million acres. Located in southern Utah, it's a geologic wonderland of multicolored cliffs, plateaus, mesas, buttes, pinnacles and canyons created over eons of time. It is also part of a cultural landscape connecting ancestral Puebloan people with those of the Fremont culture. In addition to its rich human history, this cliff-strewn landscape is one of the last largely unexplored boneyards from the Age of Dinosaurs. To date, more than two-dozen new dinosaurs have been recovered from these rocks, along with fishes, amphibians, turtles, lizards, crocodiles, mammals, birds, plants and other organisms that lived there over 65 million years ago. 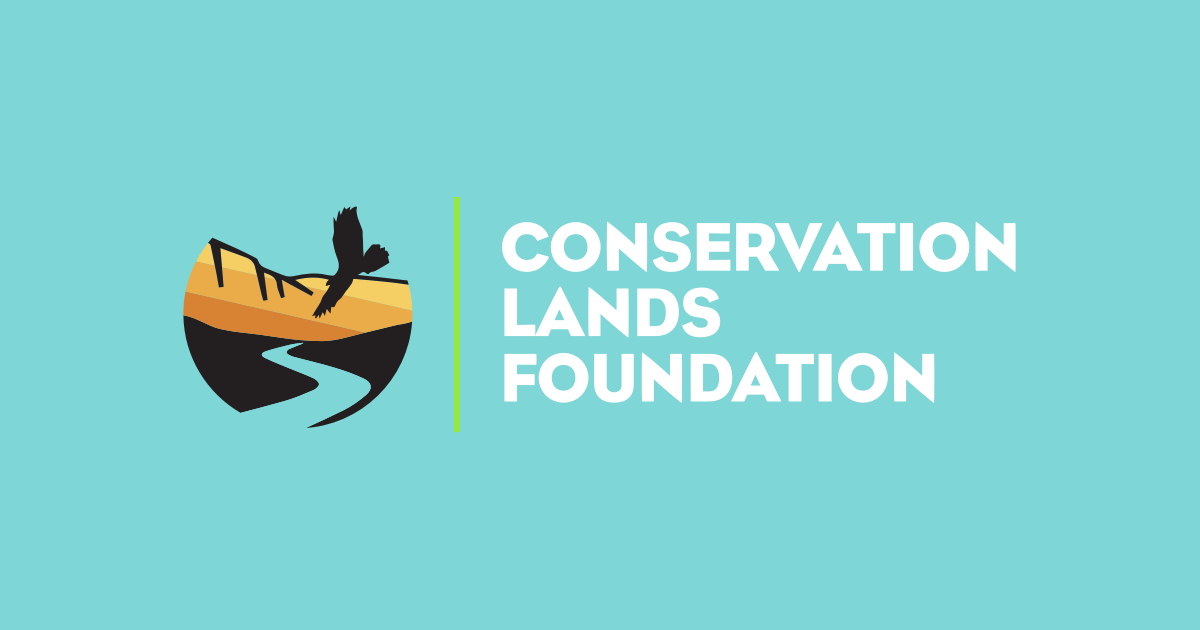 The 29,868-acre John Wesley Powell National Conservation Area is located in northeast Utah, adjacent to Dinosaur National Monument. It was established on March 12, 2019 by the John D. Dingell, Jr. Conservation, Management, and Recreation Act of 2019, in honor of John Wesley Powell, the legendary American explorer.

Jurassic National Monument was designated by the John D. Dingell, Jr. Conservation, Management and Recreation Act, signed on March 12, 2019, expanding the Cleveland-Lloyd Dinosaur Quarry visitor center to an 850-acre national monument. The Monument, located near Cleveland, Utah, in the San Rafael Swell, is well known for containing the densest concentration of Jurassic dinosaur fossils ever found. 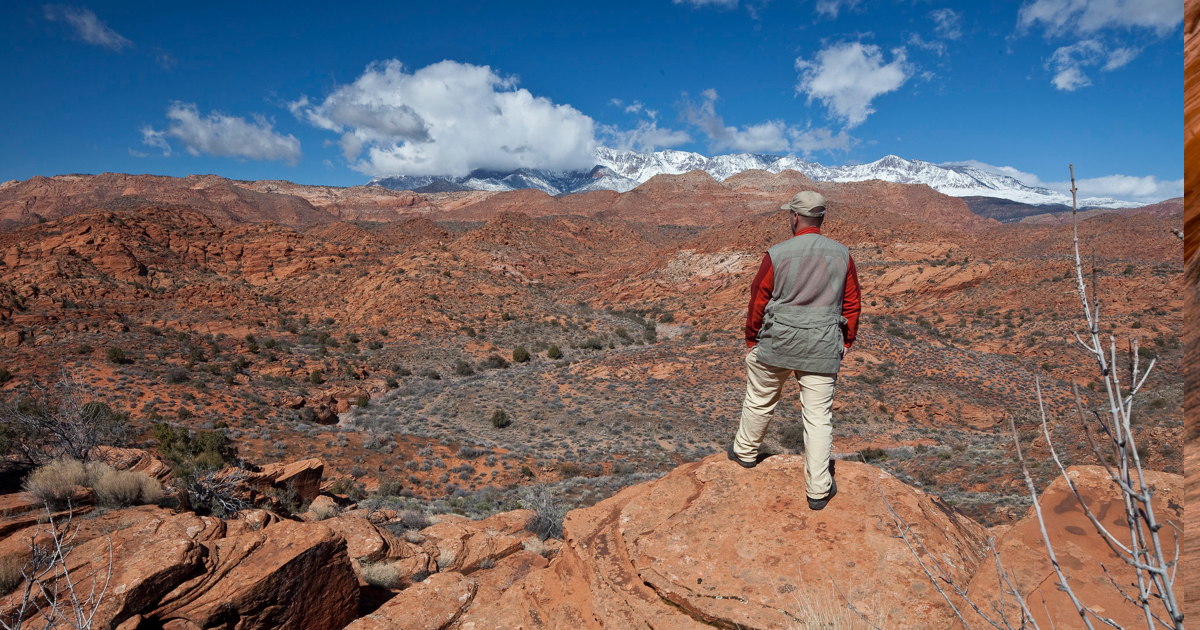 The 45,000 acres is within the transition zone between the Mojave Desert and Colorado Plateau ecoregions. It is an important component of the Red Cliffs Desert Reserve which protects the Mojave Desert tortoise and other endangered species.