Petition to Stop Construction of Highway Through Utah Public Lands Gains Over 35,000 Signatures

Isabel Adler with Conserve Southwest Utah on the ongoing fight to Save Red Cliffs.

This week I had the opportunity to hand deliver a petition to the Department of the Interior with signatures from 35,828 residents in every U.S. state. Our petition is urging the Department of the Interior to reverse approval of the Northern Corridor Highway, a four-lane highway through Red Cliffs National Conservation Area (NCA) in southern Utah. 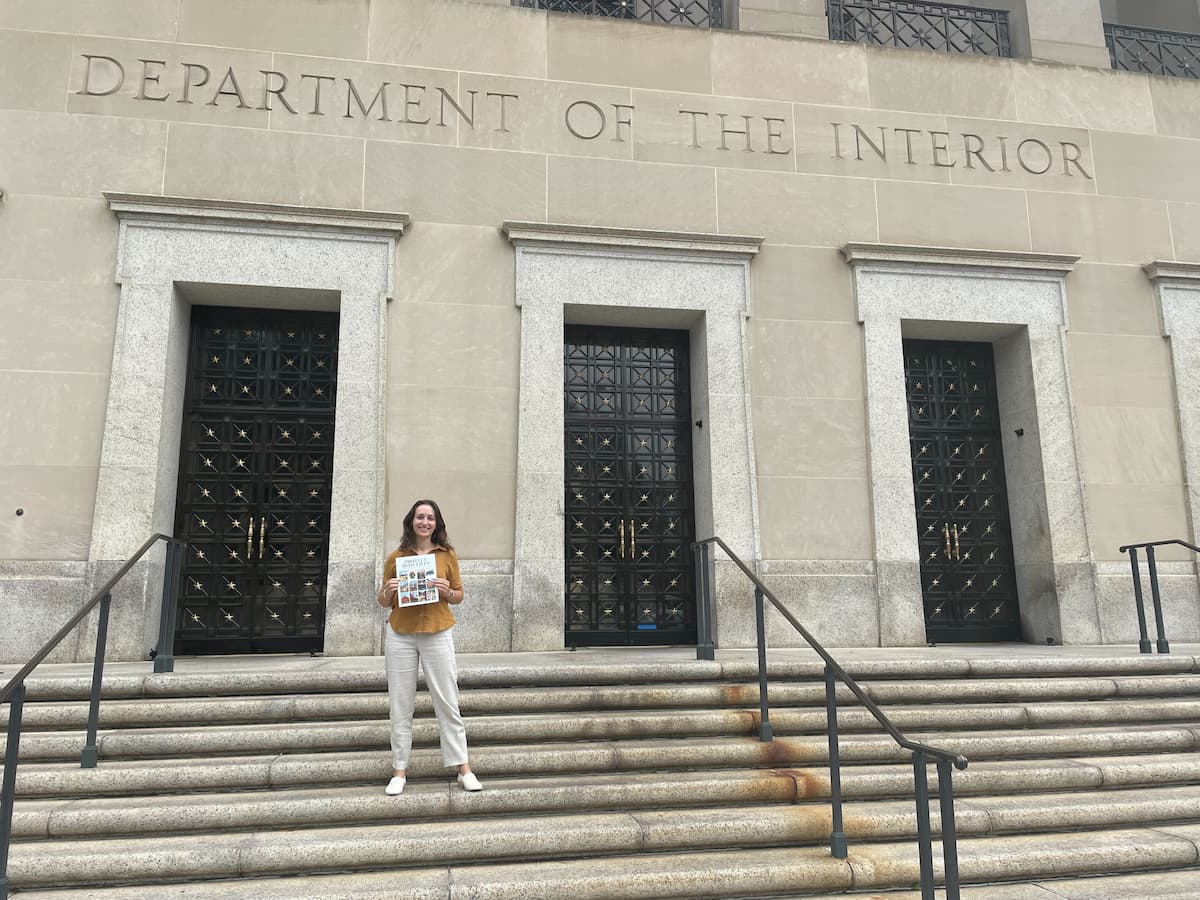 While I’m in D.C. this week I’ll be going with Conservation Lands Foundation staff to meetings with Department of Interior leadership and Members of Congress. We’ll be sharing why they need to take action to keep Red Cliffs NCA protected for the benefit of local communities and the integrity of the conservation lands system.

If you haven’t experienced the beauty of Red Cliffs NCA yet, it’s just outside of St. George and Zion National Park. The lands include 130 miles of trails, cultural artifacts, and threatened/endangered species like the Mojave desert tortoise. Over 200,000 people visit annually to hike, mountain bike, rock climb, horseback ride, photograph, and marvel at the expansive red rock landscape.

But all of it is at risk. In 2021, the Trump administration approved the Northern Corridor Highway, a move that directly contradicts Congress’s designation of Red Cliffs NCA in 2009 to safeguard popular trails, cultural resources, and critical habitat for 20 species of sensitive and threatened wildlife, including the threatened Mojave desert tortoise.

The Northern Corridor Highway would be devastating for Red Cliffs. It would permanently damage critical habitat, the ancestral homelands of Southern Paiute and Pueblo communities, and 15 popular hiking trails within the Red Cliffs NCA. It would also set an ominous precedent for development risk within other National Conservation Areas across the United States.

Many locals, and people across the country, are opposed to the highway. We are part of a coalition of local and national conservation coalition who have filed a lawsuit against the Department of the Interior and the Bureau of Land Management for this unjust approval. Over 35,000 people have signed our petition and joined us opposing this destructive highway. The widespread response to this petition demonstrates the importance of protecting Red Cliffs NCA.

Want to learn more and join our effort? Our petition is featured in our newly-released magazine: Protect Red Cliffs - Art and Narratives of a Threatened Place. Check it out here. 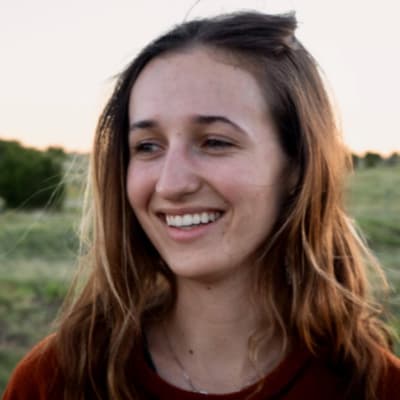