The Fight To Save Utah’s Red Cliffs Isn’t Over

Todd Tucci, senior attorney with Advocates for the West, brings us the latest on the fight to save treasured Red Cliffs National Conservation Area from a highway.

In its final days in power, the Trump Administration accelerated approval of a controversial four-lane highway through the heart of the Red Cliffs National Conservation Area in southwestern Utah. After years of undermining environmental protections and selling public land to the highest bidder, it was just one more action by a lame duck administration to undermine protected lands and critical habitat.

Red Cliffs National Conservation Area was established by Congress through the Omnibus Public Lands Act of 2009 to safeguard iconic landscapes, recreation opportunities, and species such as the Mojave desert tortoise, which is protected under the Endangered Species Act.

Now, barely a decade later, the Bureau of Land Management and Utah Department of Transportation want to pave over that protected land. This approval is not only devastating to the Red Cliffs NCA and the species who depend on this important habitat, but it also sets a dangerous and troubling precedent: that federal public lands set aside for conservation purposes can be destroyed on a whim.

The Secretary of the Interior has the opportunity and the obligation to recapture and reconsider this disastrous Trump Administration decision to permit the Northern Corridor Highway’s construction through protected land.

Shared enjoyment of public lands is a tradition in the United States and a legacy to pass on to our children. We will not stand by and watch while protected land is paved over in Red Cliffs or anywhere else. 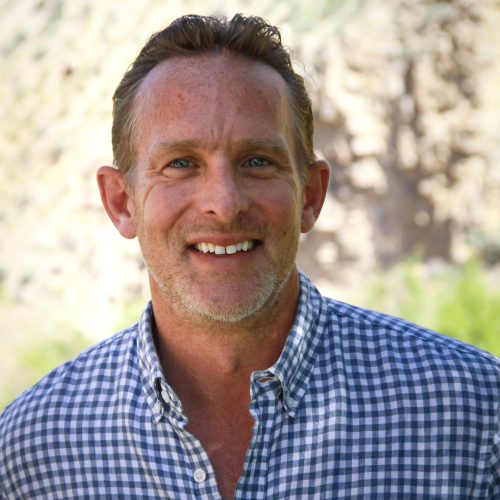 Todd Tucci is a senior attorney for Advocates for the West, which represents the Red Cliffs Conservation Coalition.