Dia de los Muertos—the Day of the Dead—is a lively Mexican holiday that draws on indigenous and European traditions. Friends Grassroots Network member Get Outdoors Nevada has participated in a southern Nevada-based event for several years. The "Life in Death Festival" is presented by Clark County Parks and Recreation at the Winchester Dondero Cultural Center, and is an opportunity for the Las Vegas community to come together and learn about the Dia de los Muertos tradition and participate in the celebration through poetry and craft workshops, an art exhibition, the display of ofrendas, and traditional food and dances.

This year, with the support of Conservation Lands Foundation, the Get Outdoors Nevada Ofrenda honored diverse figures in conservation history: 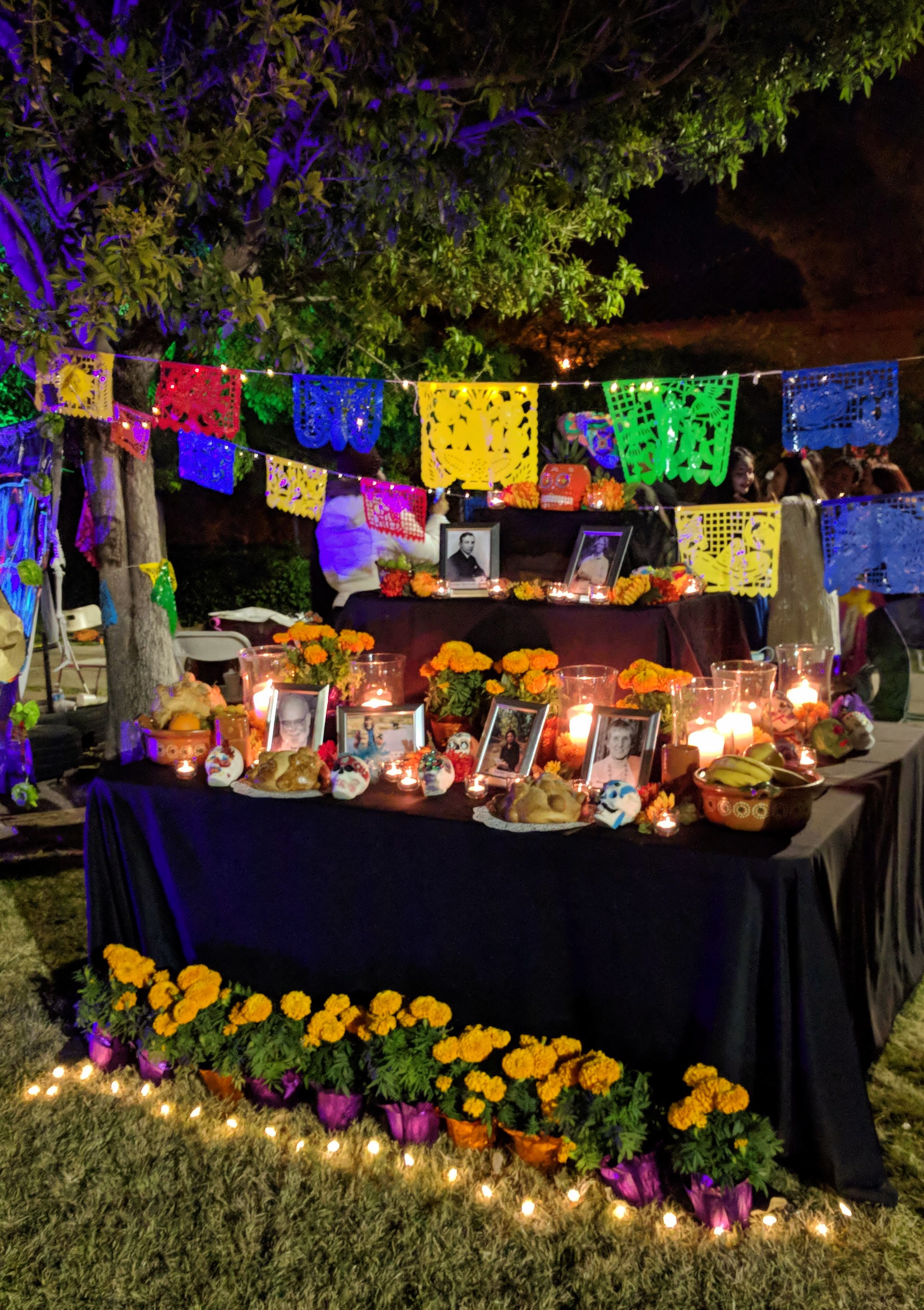 Ralph Abascal (1934-1997), Latino lawyer who focused on social justice and the environment. He filed a 1969 lawsuit on behalf of six farm workers, leading to a ban on the agricultural use of DDT. And co-founder of the Center for Race, Poverty and the Environment.

Mollie H. Beattie (1947 - 1996), the first woman to serve as the director of the U.S. Fish and Wildlife Service. During her brief tenure with the Service, 15 national wildlife refuges were added, more than 100 habitat conservation plans were signed with private landowners, and the gray wolf was reintroduced into the northern Rocky Mountains, leaving a lasting mark on both the physical landscape of the nation and the political terrain of conservation ethics.
Rachel Carson (1907-1964), whose environmental writings inspired the nation to look at environmental problems seriously. Her book "Silent Spring," published in 1962, provoked a national reexamination of the use of DDT.

George Melendez Wright (1904-1936), who conducted the first scientific scientific survey of fauna for National Park Service. In 1929,  as an assistant park naturalist in Yosemite Valley, he initiated a wildlife survey program for the national parks.

Ynés Mexía (1870-1938), a botanist known for her collection of novel plant specimens from areas of Mexico and South America. She discovered a new genus of Asteraceae and was arguably the most accomplished plant collector of her time.

Maya Paine Miller (1915-2016), who along with her husband, founded Foresta Institute for Ocean and Mountain Studies, a non-profit center for the study of ecology. In 1960, Miller and her husband purchased the historic Washoe Pines Ranch next door to their home in Washoe Valley, NV, which they ran as an environmental summer camp for youth. She was instrumental in the establishment of Lake Tahoe as a bi-state park, ensuring public access to one of the most beautiful areas in the world. Miller also gave seed funds to the Pyramid Lake Paiute Tribe’s fight to reclaim their water rights and save Pyramid Lake.